Tyler Hughes
@tylerbhughes
so version 3 is that based on the Newman version? I assume it's not based on the the extension package since that has a 1:1 relation. 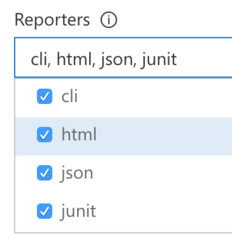 _
Tyler Hughes
@tylerbhughes
I know it's been over a year but that did work btw.