ok. I burned everything to the ground, cloned the latest commit and followed the mac installation instructions. I can open an iHaskell notebook. \o/

Randall Britten
@vertexcite
:point_up: June 9, 2017 7:16 AM
I’m also not having success with IHaskell on Mac.
I followed Mac install instructions. Opening IHaskell.ipynb displays an error dialog: “Kernel not found. I couldn't find a kernel matching Haskell. …”.
Selecting “new” from the jupyter home does not list Haskell as an option.

Randall Britten
@vertexcite
(Did this to compare how it felt relative to the same thing in http://haskell.do/ )

I'm having to supply the

options to my stack build --fast command, in order to get around the libmagic issue under MacOS X.
Aren't those two locations fairly standard search targets, for most build processes? Why am I having to provide them explicitly? 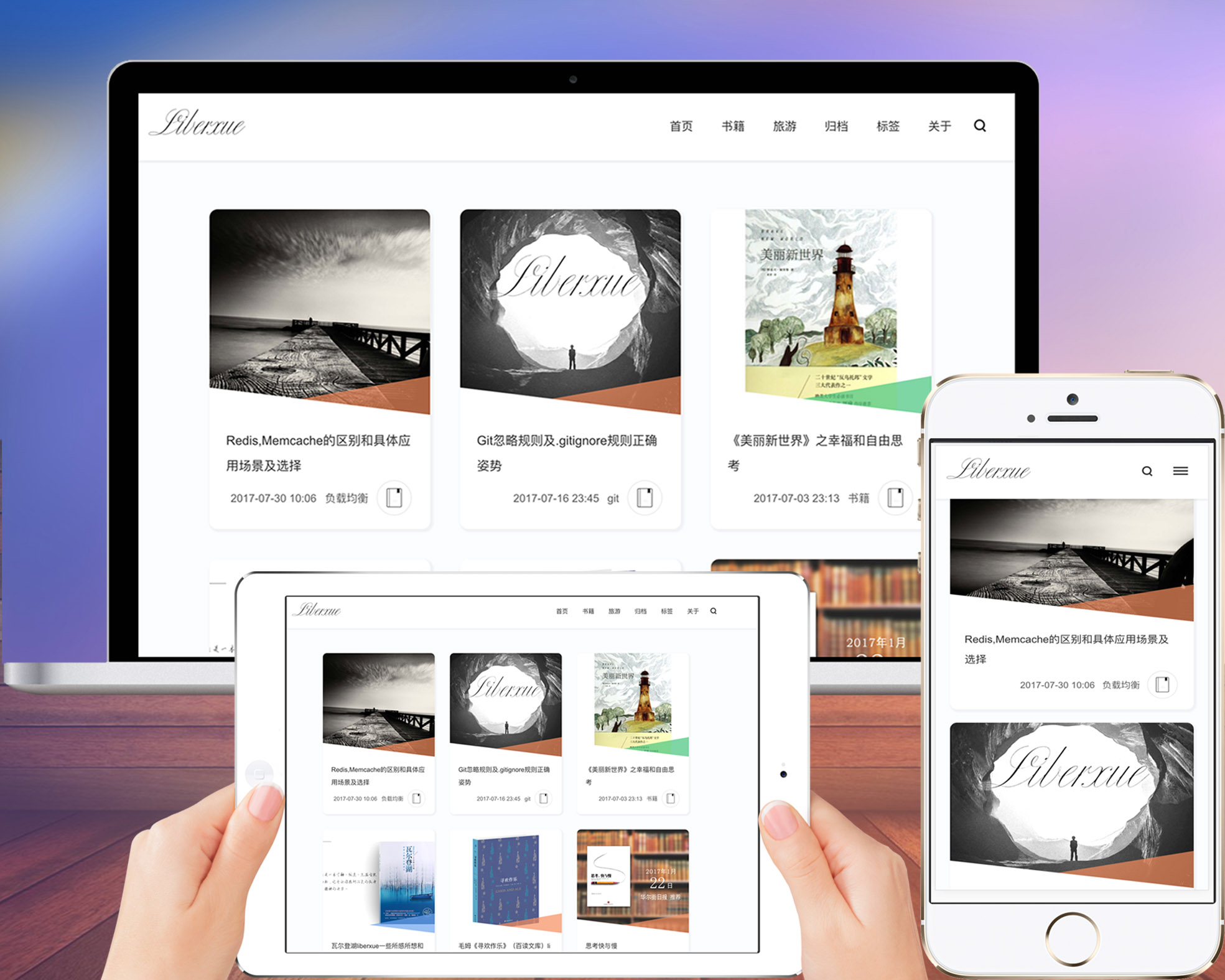 Alexey Skoblikov
@almays
Hi all. I cannot get ihaskell to show svg plots/charts. I saw some notes in github wiki on that, but somehow no luck. Modules told to be imported are not found. I may show details later, but maybe there is some more uptodate hint? Macosx.

Eric Landuyt
@EricLanduyt
Hi ! I was trying to run ihaskell inside its own (isolated) Docker container, connected through TCP to a separated Jupyter Lab docker instance.
My first problem was that ihaskell was not using the "ip" field value from the kernel connection file (received as argument), but was always binding to 127.0.0.1 (I was passing "ip":"0.0.0.0" to allow the Jupyter Lab docker to connect to the ihaskell container). I fixed this by statically replacing all "127.0.0.1" strings to "0.0.0.0" in ZeroMQ.hs, and after this Jupyter Lab was able to run the kernel properly, at least in its "Console" mode, displaying output and so on. But in "notebook" mode (similar to the classical Jupyter notebook), it doesn't display me any output.
Finally, I tried to run ihaskell under classical Jupyter notebook, and there the output was displayed properly, though I'm still observing a "Timeout waiting for kernel_info reply" message.
Did someone else already try ihaskell under Jupyter Lab ?

Eric Landuyt
@EricLanduyt
thanks Randall, will try there. ;)

Hello, I'm trying to get through this tutorial for Haskell and Data Analysis but the author is using jupyter, which I never used before, so I had to install that plus the IHaskell thing so I have the option in jupyter to do a Haskell notebook but it's not working for me. I don't get any options of a Haskell notebook, and am having a LOT of difficulty with getting my dev environment set up to get this working. I am unable to get it to work right in either my Linux computer or my MBP and am having a lot of difficulty (was stuck for three days unable to get anywhere with it). Can somebody help me please?

and here's the results of that: https://pastebin.com/KMj3RsxB

I can now run jupyter notebook (or ipython notebook) but I get no options for creating a Haskell notebook, only Python.

I'm not able to get this to work for me in either my Mac or my Debian Linux desktop. :'(

Eric Landuyt
@EricLanduyt
@jacqueline-homan
The requirements.txt file is in the IHaskell repo, so you have to first 'git clone' IHaskell itself, then 'pip3 install -r requirements.txt'.
Your pastebin shows you used 'cabal', but the instructions are using 'stack', I would suggest to try it this way.
Also, don't forget the 'ihaskell install --stack' step at the end of the installation procedure, as it's this step which will install the IHaskell kernel in practice through the configuration of some Jupyter files: without this step, the Jupyter UI don't know at all about the IHaskell kernel.

Jacqueline S. Homan
@jacqueline-homan
I did all that but it was not working for me. So I tried Cabal as a last ditch effort
I finally with the help of a friend got the problem sorted out with the requirements.txt part, and then went on to install it using haskell stack (which I also have). So then the final problem was that with stack, it needs the enrivonment variable path thing sorted. Which again, finally got that sorted.
So now I can create a notebook w/ Haskell
However, I can't get it to work correctly. When I was following this Lynda.com tutorial for starting a new Haskell notebook, and had to do the part where you enter import Text.CSV, it did not work for me.

Jacqueline S. Homan
@jacqueline-homan
I wish there was a way to upload a screenshot here.
If there is, I don't know how to do it.

Randall Britten
@vertexcite
You can paste into the browser version of Gitter, but not the app (I think?)

B. Kerim Tshimanga
@Tshimanga
hello all
a question
is there a way to connect ihaskell to a greater set of latex functions (\mathcal, \mathbb, etc.)? they don't seem to work out of the box, and the usual %load_ext latex doesn't work either

Michał J. Gajda
@mgajda
@Tshimanga If You find a translation of these to HTML... Or make a pull request?

MMesch
@MMesch
@vaibhavsagar for the ihaskell jupyterlab extension, could we setup a npmjs.org account to be able to download and install it without the source code? If I use my own name, it is tied to me ... better would be to use ihaskell or something and also a mail address that comes with it ...

Arvind Devarajan
@arvindd
I've been trying very hard to get IHaskell on Windows without installing a third-party software such as VirtualBox.
Finally, the best I could do was to get it working with WSL on Windows 10. I used OpenSUSE Leap 15. I've documented the whole procedure here : https://blog.ramdoot.in/ihaskell-on-windows-c549e6442262. Go there to get yourself a working copy of IHaskell on Windows!

bsdshell
@bsdshell
Hi, I'm new to iHaskell, does anyone know how to change background of ihaskell in browser?
change the dark mode instead of light mode in Jupyter
can not see any where that I can change theme
ihaskell --version
0.10.0.2

bsdshell
@bsdshell
do anyone have haskell error: load package unix 2.7.2.2 on my MacOS. Sierra when I install iHaskell?
_